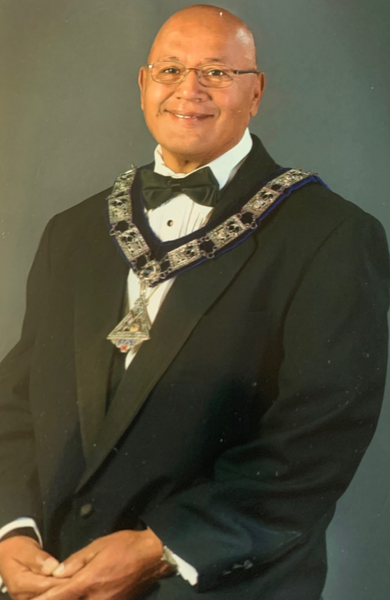 Joe was born November 22, 1943 to Joseph and Isabel Tapiz in Watsonville, California . Joe was
A graduate of Watsonville High School, He was a Veteran of The Vietnam War and was a recipient of
A Purple Heart. For 42 years Joe was a most dedicated employee at Watsonville Community Hospital, at
His retirement party a coworker remarked “ If you needed anything you called Joe.” He had a passion for
Cooking most likely learned from his experiences at the family restaurant, “ The Mexican Kitchen “
Joe was well acknowledge as everyones favorite Grill Master, his Ribs were a crowd favorite at the
Watsonville Elks Lodge, where he was a member for 27 years. Joe enjoyed watching his sports 49ers,
Giants, Warriors and Nascar Racing. He was a favorite Coworker, Friend and Pops to many over the years,
Joe was known for his quick Wit and his Kind and Compassionate Spirit. To his nieces and nephews he was known
For his Pinches.

At his request there will be no formal services, but a Celebration of Life will be held at a later date.

Never forget Joes formula for Fulfilling Life, so perfectly said by a longtime friend and coworker,
“ I hope he fills his retirement days with Travel, Barbecues with Good Friends and Visits with the
Family he Loves. “

To send flowers to the family in memory of Joseph Tapiz Jr., please visit our flower store.