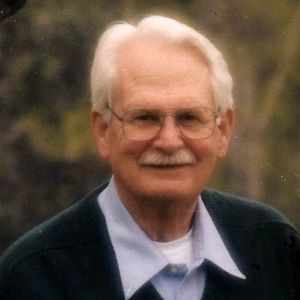 On Tuesday, January 9, 2018 Kenneth Kerman Kannely peacefully passed away surrounded by his family. He was 90.
Kenneth was a 3rd generation Gilroy, California native, where he last resided in Watsonville, CA. He worked for Granite Construction Company as Equipment Manager for the majority of his working career, retiring in 1993. He loved ocean fishing, and traveling with Charlene. He loved spending time in his garden and the joy of his life was his family.
He was preceded in death by his beloved wife, Charlene Rae Webb Kannely, parents; Matthew & Amy Willson Kannely of Gilroy, CA and his 5 brothers and 2 sisters.
Kenneth is survived by his children; Patrick Kannely who preceded him in death, Rick Kannely (Kim) of Royal City, Washington, and Sue Kannely Coleman (Walt) of Watsonville and Matthew Kannely (Jenny) of Santa Cruz, Ryan Kannely (Danae) of Sunnyside, WA., Erin Niemi (Andy) of Watsonville, Erik Niemi (Krissy) of San Clemente, CA, Caitlin Coulsey of Connell, WA, Michael Kannely (Blair) of Lehi, UT, and Brynne Wilcox (Curt) of East Wenatchee, WA. He is also survived by his great grandchildren; Emma, Elizabeth, Maddie & Annie Kannely of WA, Megan & Amy Coulsey of WA, Teagan & Maeve Kannely of Santa Cruz, Seamus Niemi of CA and Dashell Wilcox of WA.
A private graveside service will be held this summer.