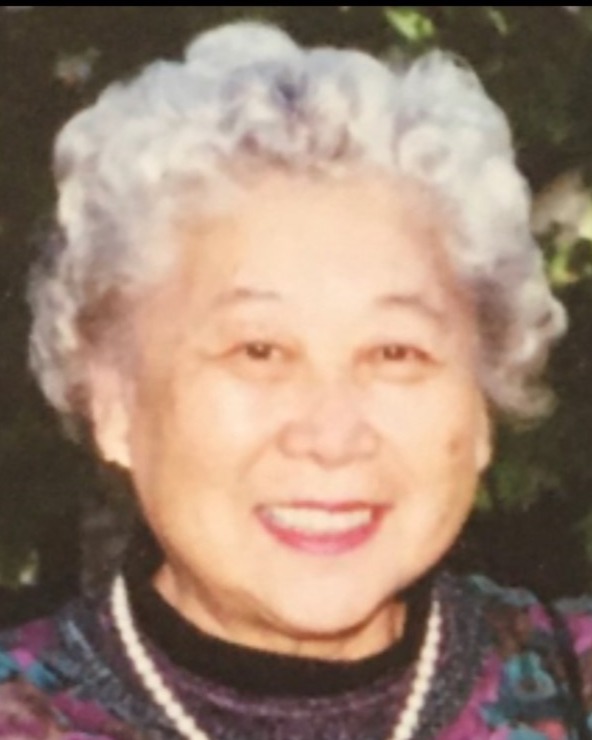 Kikuye Hirano passed away peacefully on September 5, 2022, in Watsonville. She was 95.

Kikuye was born on September 1, 1927, in Watsonville, California to her parents Masonosuke and Ayano Sukekane.

Kikuye was a hardworking lady devoted to her family. She was interned at Poston AZ during WWII where she graduated high school. After her release she moved back to Watsonville where she met Shig. They started a family and farming business, which ended up with a produce brokerage. She enjoyed watching the San Francisco Giants and taking trips to Lake Tahoe or Reno.

She was preceded in death by her husband, Shig Hirano, her son Steven Hirano, and 4 brothers and 6 sisters from Southern California, Hawaii, Oregon and Colorado.

Please make donations in her name to the Watsonville Buddhist Temple or your favorite charity.

A Memorial Service will be held at the Watsonville Buddhist Temple, Friday, September 16, 2022, at 10:00 AM followed by the burial at Pajaro Valley Memorial Park located at 127 Hecker Pass Rd. in Watsonville.

To send flowers to the family in memory of Kikuye Hirano, please visit our flower store.