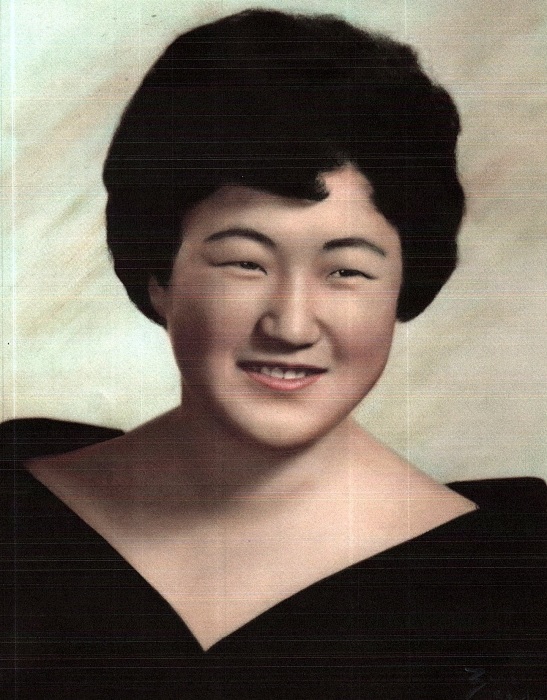 On July 20 Louise Reiko Murata died peacefully in Santa Cruz. She was 75.

There will be a Memorial Service at Pajaro Valley Memorial Park located at 127 Hecker Pass Rd. in Watsonville on August 1, 2018 at 11:00 AM.