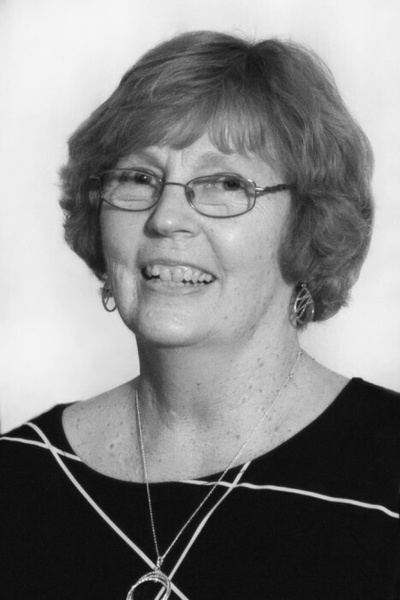 While working at Cabrillo College following graduation, she met Don Love. They married, and spent 52 years together. Mary was a supportive wife, keeping the books for Don’s Landscape business. She was a stay-at-home Mom, actively involved with her children’s activities.

Mary was very involved with First Baptist Church, rarely missing Sunday Services. In earlier years, she and a core group prepared many dinners for visiting groups. She served on the Deaconess Board for years. Mary kept Don involved with a small study group. On Sunday mornings Mary and several ladies made a point to greet people as they entered. She was a poll worker for Santa Cruz County for many years, often arranging for her friends to work with her. She also a member of her WHS class reunion committee for many years.

Mary and Don traveled throughout the west in their recreational vehicle, often with Don’s parents. Their children were happy when finally, old enough to not travel along, and they all swear they had to ride steam trains every other day!

She is survived by her husband Don, children Deborah (Michael), Kimberley (Matthew), and Rob (Jacqueline). She was the very proud grandmother of seven. She is also survived by her brothers Ray (Ruth) and Carroll (Barbara) and many nieces and nephews

In lieu of flowers they family requests donations to be made in her honor to FBC Watsonville or Mount Hermon Conference Center.

To send flowers to the family in memory of Mary Love, please visit our flower store.