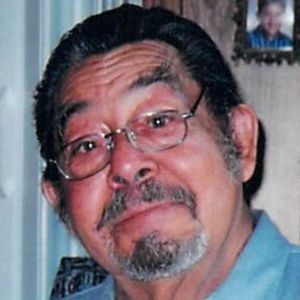 Mauricio Baca died peacefully in his sleep Sunday, Jan. 25, 2015 surrounded by family. He was 83.

He made Watsonville his home for 65 years. He worked at Del Mar Foods and Smuckers as a fork lift driver for 44 years until he retired. His passion was fishing off the rocks of Moss Landing and loved his yearly Spring Lamb BBQ with his sons.

In lieu of flowers, the family asks donations to be made to Hospice of Santa Cruz County, 940 Disc Drive, Scotts Valley, CA 95066.

To send flowers to the family in memory of Mauricio Baca, please visit our flower store.