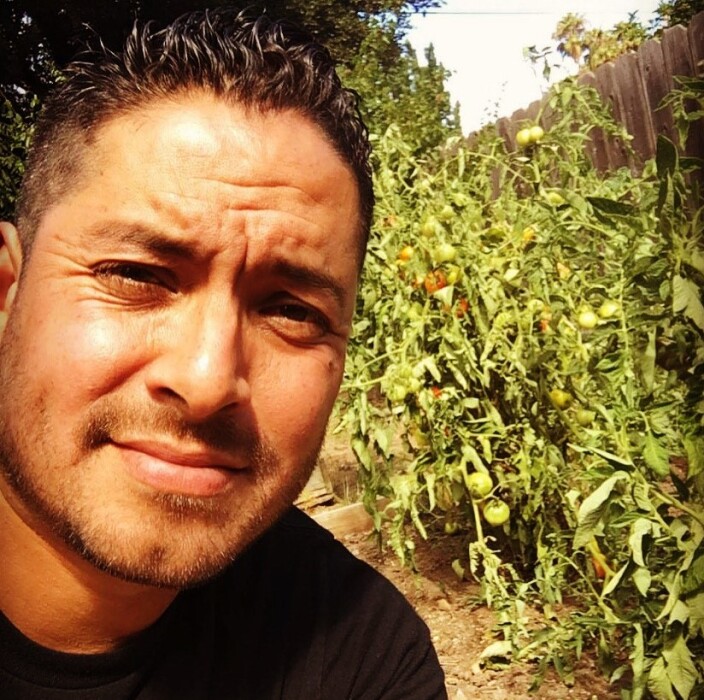 Mauro was born on April 24, 1973, to his parents, Yolanda Cruz Perez and Mauro Antonio Perez Sr.

Mauro graduated from Watsonville High School in 1991. He worked as a Butcher for over 25 years. He enjoyed gardening, sports and was an absolute wiz on the grill. He was known as the Barbeque King. He enjoyed spending time with his family and loved being a father. Mauro was a resident of Watsonville.

Mauro is survived by his children, Luca Perez and Blake Perez, his mother, Yolanda Cruz Perez, his siblings, Stacy Arellano and Aimee Ramirez, and numerous aunts, uncles and cousins.

A Memorial Service will be held at Ave Maria Memorial Chapel on Friday, April 8, 2022, from 11:00 AM to 1:00 PM. The Burial will follow directly after at Valley Public Cemetery.

Special thanks to the nurses at Dominican Hospital in Santa Cruz.