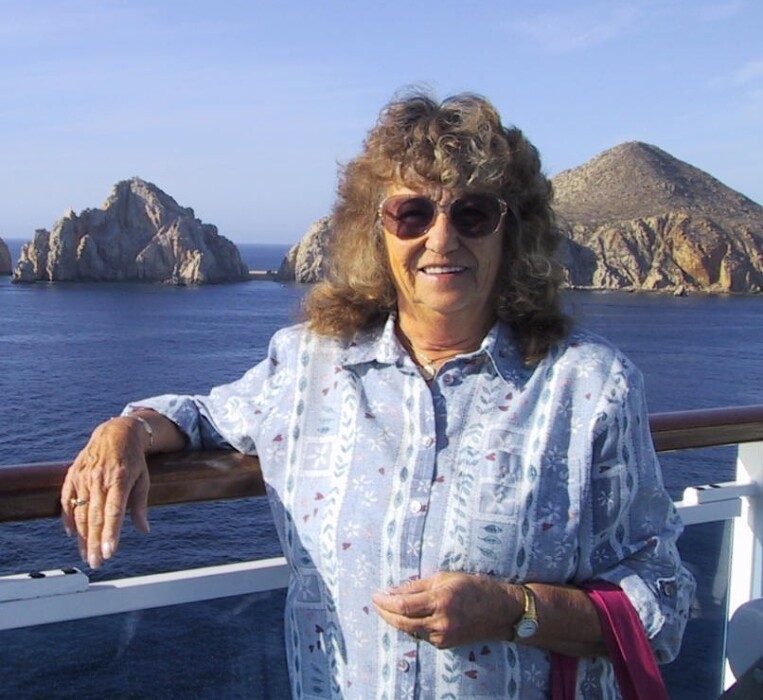 Nancy was born on May 16, 1932 to Lester and Bertha Beck, in Akron, PA.  Nancy later moved to Tacoma, WA, where she met and married Lyle Lewis.  Lyle and Nancy, and their three children, moved from Tacoma to California, settling in Watsonville, where they raised the family.  Nancy (with Lyle) was very involved in both the Veterans of Foreign Wars and the American Legion and enjoyed bowling in leagues at Cabrillo Lanes for many years.

Nancy enjoyed trips to Hawaii and spending time with family.  In the later years, BINGO was one of her favorite pastimes, whether she was playing or calling the game.

Nancy is preceded in death by her parents, Lester and Bertha Beck, her beloved husband Lyle Lewis and her brother Junior.

Mom, and her happy smile, will be in our memories forever.

To send flowers to the family in memory of Nancy Lewis, please visit our flower store.