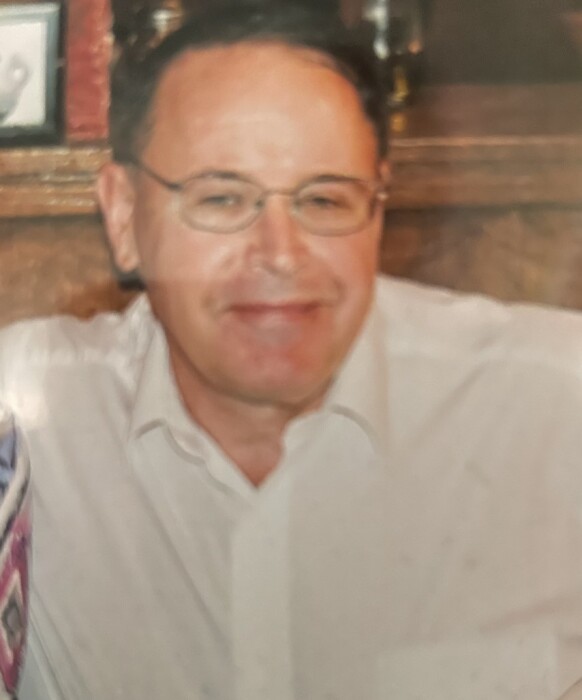 Neal was born on June 5, 1953, in Red Bud, Illinois, to Gerald and Olive Webb. He grew up in Homer, Illinois, where he was a National Merit Scholar and All Conference for Homer High School’s Football Team. He graduated from the University of Illinois with a degree in Anthropology. He continued his graduate education at the University of Indiana where he categorized the remains of Native American Indians.

In the summer of 1976, Neal met Donna Kreuser, his wife of 35 years. In 1984, he accepted a position with Raychem in Menlo Park, CA , as a Metals Technician. He stayed through company acquisitions, until recently retiring after 37 years from Memry Corporation in Menlo Park as a Materials Engineering Manager.

His passions were his Family, the Fighting Illini, Duplicate Bridge and Numismatics. Neal was a member of the American Contract Bridge League. He had been a Board member and a Bridge Director of Unit 507, and had achieved the rank of Ruby Life Master.

A memorial service will be held at a later date.

To send flowers to the family in memory of Neal Webb, please visit our flower store.