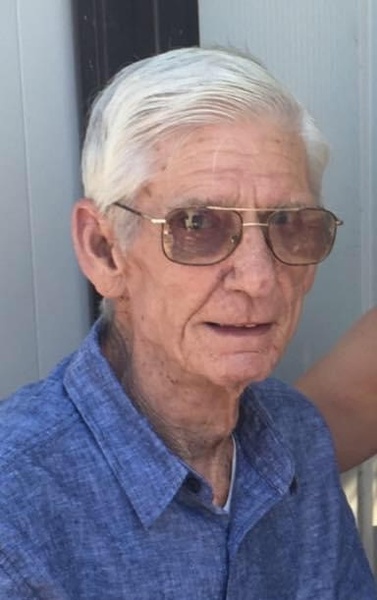 Neil Edward Marshall, 80, of Aromas, California passed away at home in the company of family in the late evening of September 25, 2021. Though no longer physically in this world, he will continue to always be with us by the impact he had on so many people.

Neil’s greatest pleasure came in the absolute love that he had for his family, none more than his beloved wife Judy, preceded in death (2006). Also preceded in death by his parents, Kenneth and Darline Marshall and his sister Bonnie Mahler. He is survived by his sister Karen Mendonca and three children Rhonda (Joel) Marquez of Prunedale, CA, Lori (Charles) Hancock of Vicenza, Italy, and Steven Marshall of Aromas, CA. He is also survived by seven grandchildren, Jennifer Sanchez, Justin Jones, Jenelle Suarez, Casey Marshall, Amanda Kechter, Aaron Kechter, Ashley Kechter and his great grandchildren, David, Daniel, Isaiah, Avanee, Dominick, Andrew, Aliyah, Arielle, Ezekiel and numerous nieces, nephews, cousins, and other extended family members.

A lifelong resident of Aromas, Neil was employed for 35 years by Graniterock. As a young man, he excelled at Track and Field sports, holding a local high school record.

Neil enjoyed the outdoors, spending much time camping and backpacking in the mountains, exploring the remote Big Sur areas, abalone fishing along the coast, and boating on the many lakes of the Sierra Nevada. His family will never forget the endless days of many summers in and around Bass Lake and Yosemite.

In addition to a heart overflowing with kindness, Neil possessed a wonderful sense of humor, an encyclopedic knowledge of trivia, an often biting wit, and an absolute mastery of automotive and machinery mechanics. There was nothing mechanical built by man that he could not take apart and intuitively repair. Many in the local area would informally seek out Neil for his knowledge and wisdom, always delivered with modesty and empathy. His honesty and character was above reproach and never questioned. He was considered as a father not only to his immediate children and grandchildren but also to others; even those not related by blood were proud to call him “Dad.”

Neils’ greatest legacy will be in memories of him, and no one will recall Neil without at least a degree of laughter. He could bring levity and happiness to almost any situation. Neil will be missed but he remains with us in our love, memories, and respect.

Visitation will be held Thursday September 30, 2021 between 5:00 and 9:00 pm at Ave Maria Memorial Chapel in Watsonville. Graveside service will be held Friday October 1, 2021 at 2:00 pm at Pajaro Valley Memorial Park, Watsonville.

In lieu of flowers donations can be made to VNA Hospice.

To send flowers to the family in memory of Neil Marshall, please visit our flower store.