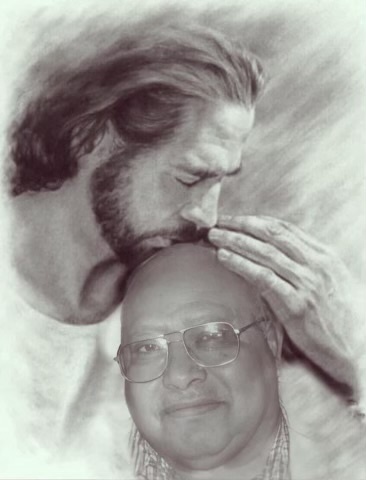 Norberto Reyes was born Feb 8, 1938 in Etucuaro, Michoacan, Mexico.  He was the youngest of four children.  He married Delfina Hernandez in 1964 and together they had four children; Enrique, Jaime, Victor Hugo, and Noemi.  Norberto was a field laborer and traveled back and forth between California and Mexico working in the Central Valley and Watsonville.  He moved his family to Watsonville, California in 1978.  He worked for Uyematsu Growers until his retirement. He is survived by his wife, children, daughter in laws, and ten grandchildren,  He liked hosting backyard BBQ's for his friends and family and also enjoyed being around his grandchildren, who referred to him as Papi Beto.

To send flowers to the family in memory of Norberto Reyes, please visit our flower store.