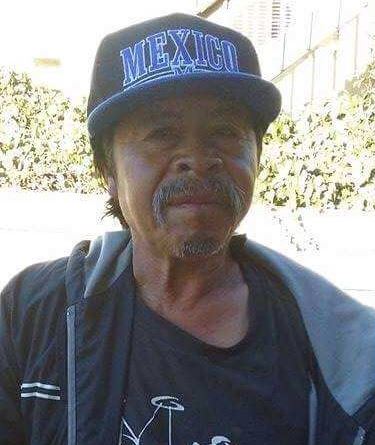 On October 6, Pablo Juventino Rojas Morales passed away unexpectedly in Santa Cruz. He was 60.

Pablo was born in Jalisco, Mexico to his proud parents Maria de la Luz Morales Hurtado and Juan Rojas Estrada. He spent many years working at Mount Hermon Christian Camp. He was an adventurous individual that enjoyed going on long walks and conversating with friends. He was a kind-hearted man that will be loved and missed by those who knew him. He was a resident of Santa Cruz.

He is survived by his uncle, Santiago Rojas. He was proceeded in death by his uncles, Juan Rojas, Benjamin Rojas and Cruz Rojas; and his aunt Angela Rojas.

To send flowers to the family in memory of Pablo Rojas Morales, please visit our flower store.