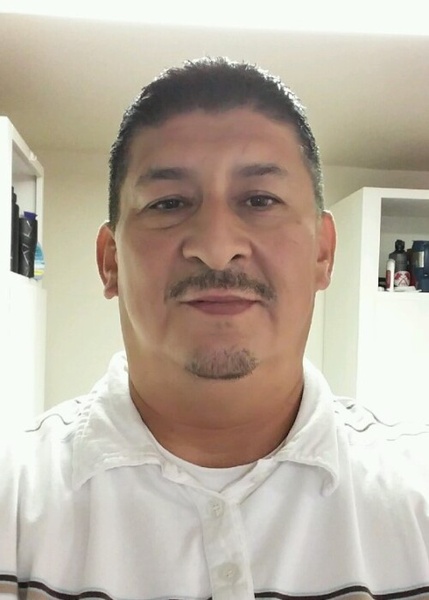 Paul Anthony Granados passed away peacefully surrounded by his family on July 28, 2021, in Modesto California. He was 46.

He is survived by his children, Joseph Granados, Jasmine (Hector) Medina and Jacob Granados, his parents, Linda Padilla and Arnold Granados, his siblings, Jennie Padilla, Jessica Bray-Emens, Matthew Granados, and Deanna Granados, his grandchildren Alijah Medina and Yaretiz Medina, and many aunts, uncles and cousins.

To send flowers to the family in memory of Paul Granados, please visit our flower store.