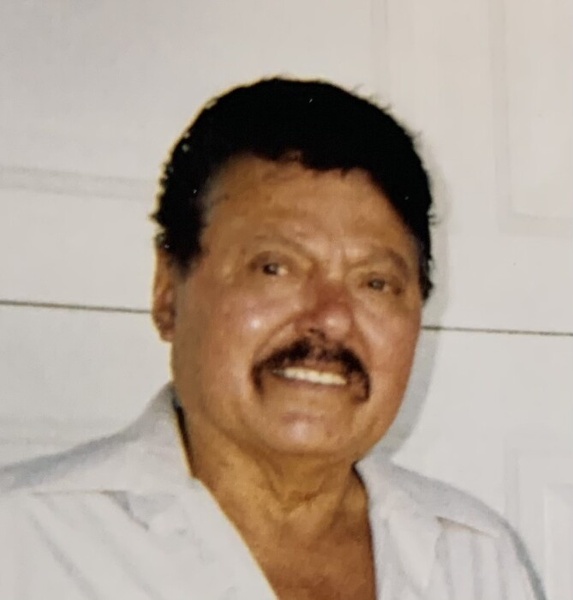 On April 14, 2021 Paul Moreno went home to be with the lord and was surrounded by his family. Paul was born on May 17, 1932 to Agapito and Felipe Moreno in Madera, California. He has been a Watsonville resident since 1953.

Paul had a calm and mild manner personality. He was kind, considerate and always willing to give a helping hand. Paul had a great sense of humor, he loved when his kids and grandkids came to visit. He loved family gatherings and would drive as often as he could to Modesto to spend time with his siblings. Paul was a great man of faith as well as a great husband, father, and grandfather.

Moreno Roofing Company was established in 1975 by Paul with an old chevy pick up and small for kettle. With these two simple tools, Paul Sr. began dazzling friends and neighbors with quality work honesty and fair prices. Dad we love you and you will forever live in our hearts.

Sons. Paul Jr., Eric, George and Paul Henry and their spouses and families.

Services were held at Ava Maria’s on April 22, followed by the burial at Pajaro Valley Public Cemetery

To send flowers to the family in memory of Paul Moreno, please visit our flower store.