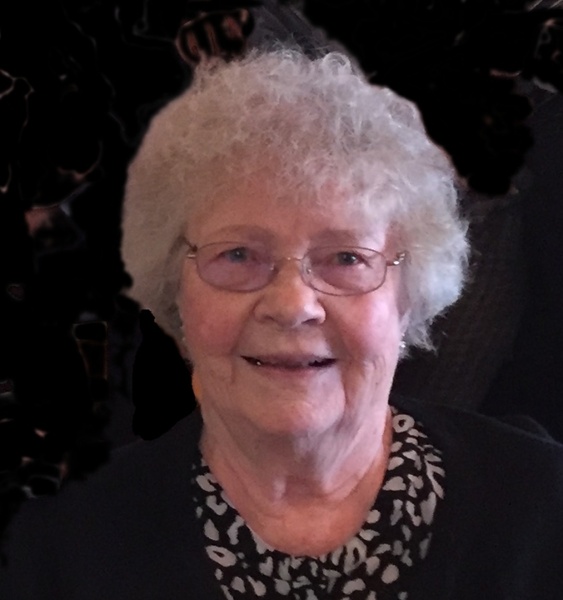 A funeral service will be held on Thursday, July 12, 2018 at Ave Maria Memorial Chapel at 11 AM with burial services to follow at Pioneer Cemetery, for Pauline Gribble Powers, who passed away from a brief illness on July 7, in Watsonville, CA. She was 92.

Pauline was born in Checotah, OK. She moved to Watsonville in 1947 and resided there until her death.

She spent her adult life as a Homemaker. Her interests included gardening, cooking, traveling, photography and spending time with her family and friends.

Pauline was a devout Christian. And a long-time member of the House of Prayer and Green Valley Church.

She is survived by her son Skip (Diane) Gribble of Scotts Valley, Stepsons Paul, Wesley and Leon Powers and their families, Granddaughter Roxie (Tyson) Wilday of Santa Cruz, and Great-Grandchildren Leeland and Rozilyn Wilday, and many nieces, nephews and cousins.

Pauline was preceded in death by her first husband Elmer Gribble and their son Larry Gribble, and her second husband Edwin Powers.

A funeral service. will be held on Thursday, July 12, 2018 at Ave Maria Memorial Chapel at 11 AM with burial services to follow at Pioneer Cemetery.

To send flowers to the family in memory of Pauline Powers, please visit our flower store.