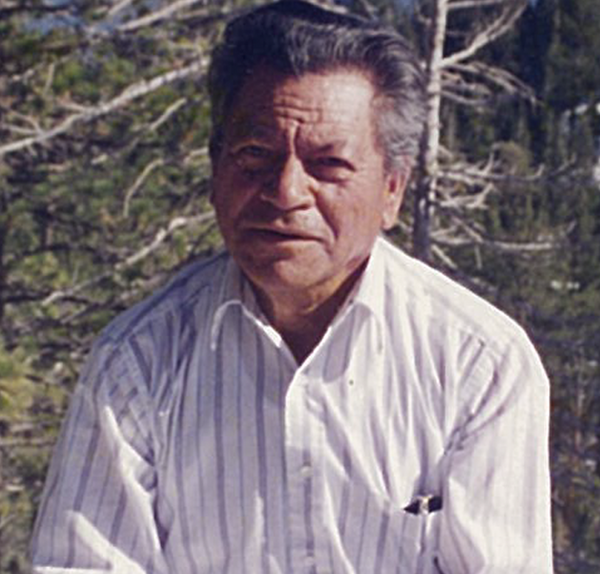 Ponciano (Pon) Ambriz of Watsonville, California passed away peacefully in his sleep in the comfort of his home with his loving and caring family on Thursday, June 23, 2022. He was 96 years old.

Ponciano is survived by his loving wife, Dolores (Lola), his children, Norma, Rodolfo (Rudy), and Antonio (Tony), his son-in-law, Felix Galaviz, Jr., his grandchildren, Emilio, Marisol, Mateo, May and many nieces, nephews and cousins. Ponciano was preceded by his parents, Priciliano Ambriz and Florentina Leon, his sister, Soledad and his brother-in-law, Vicente, and his brother, Antonio, and his sister-in-law, Jovita.

Ponciano immigrated from the state of Michoacan, Mexico in the early 1950s and met his wife, Dolores in San Diego and married and moved to Watsonville.

Ponciano secured full time employment with a local farmer (Frank Capurro & Sons) for his skill and dedicated work in the vegetable industry. He held this job until the age of 70, when he retired. Soon after his retirement, he began working for the Pajaro Unified School District as a School Crossing Guard. He was a caring, proud and safe crossing guard worker. Ponciano will always be remembered as a kind, thoughtful and very generous person for school children, parents and the numerous nieces and nephews.

Two of Ponciano’s proudest moments were when he and his wife became American Citizens and became homeowners. They voted every year and they took care of their home with pride.

Visitation will be held on Sunday, July 10, 2022 from 3-5pm for family and after 5-8pm for friends at Ave Maria Memorial Funeral Home, 609 Main Street, Watsonville. On the following day, Monday, July 11, 2022 a Funeral Mass at 1pm to be held at St. Patrick’s Catholic Church, followed by the burial at Valley Public Cemetery, 2445 East Lake Ave, in Watsonville. CA.

To send flowers to the family in memory of Ponciano (Pon) Ambriz, please visit our flower store.