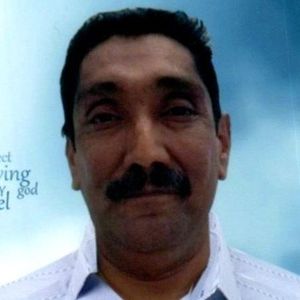 Robert is predeceased by his father Ernesto Longoria, his sister Yolanda Longoria and his bothers' Oscar Escobedo and Ernesto and Thomas Longoria.

Robert was born in Salinas, California on June 12, 1966. He went to School in Colma, San Jose, and Texas, where he had many memories, acquaintances and friends.

Robert was a very loving and caring person. He cared for his mother and loved her dearly. He enjoyed reading and spending time with his family. He was top-notch mechanic; there was no vehicle he could not fix!