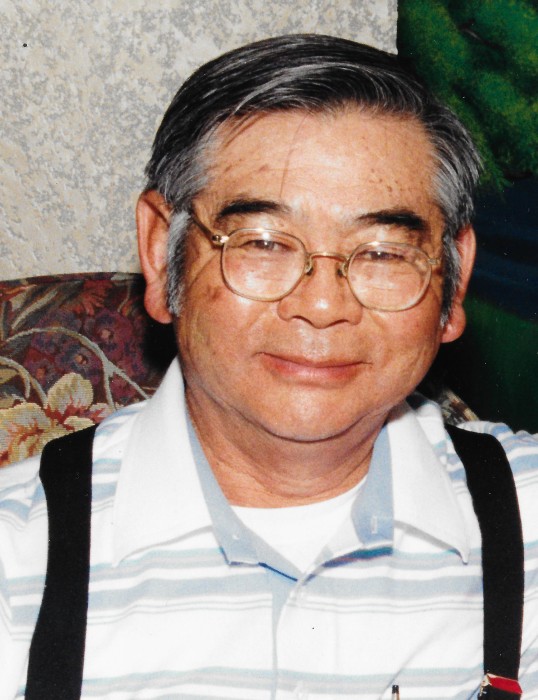 Robert lived in Watsonville his entire life except when his family was relocated to Poston, Arizona during World War II, and when he was drafted to serve in the Korean War.  After being honorably discharge from service, he began working for the Watsonville Post Office, and retired after 35 years working for the postal service.

He loved living in Watsonville, especially going salmon fishing off of Moss Landing’s coast.   He enjoyed spending his time with his family, especially with his grandchildren.  Robert was an active member of Westview Presbyterian Church.

He is survived by his wife Jane Yoshida; his sons Rick (Linda) Yoshida, and Ted (Yumiko) Yoshida; his brother Shoichi (Kaz) Yoshida; sisters Nancy Lee, and Yoshie (John) Wong; three grandchildren; and many nieces and nephews.  Robert was preceded in death by his parents, Wataru and Hatsue Yoshida; his brother, Tom Yoshida; and sisters Haruko and Leslie Yoshida

In lieu of flowers, family prefer donations toward Westview Presbyterian Church or your favorite charity.