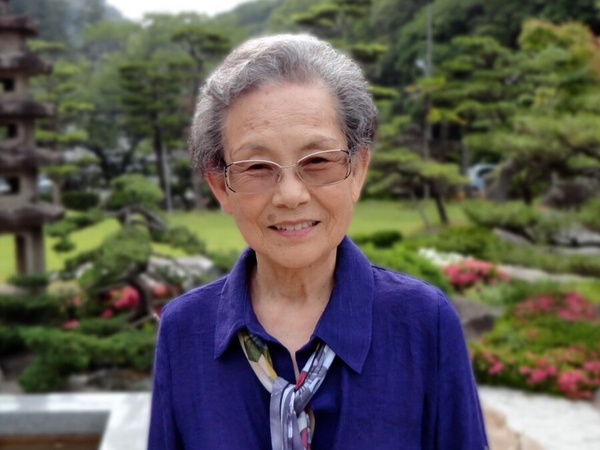 
Shizuko Kikuchi, born October 26, 1934, peacefully passed away on April 14, 2022, surrounded by family. She was born and raised with her six brothers and sisters in Udono, Japan, and came to Watsonville, CA when she married the late Kazuo Kikuchi in 1955. They raised two sons, Johnny and David, and were active in the Watsonville Japanese American community.  Shizuko was primarily a homemaker when her sons were growing up. Later, she and Kazuo were the owners of the Miyuki Restaurant in Watsonville.

Shizuko was a wonderful cook and her favorite activity was cooking for her family, especially for special occasions like New Years. She had many friends in Watsonville, and also stayed in close touch with her family in Japan, traveling there every few years. She was a devoted SF Giants fan.

Shizuko was preceded in death by her parents, Tatsuhiko and Tatsue Takehana, and her husband Kazuo Kikuchi. She is survived by her sons Johnny (Carolyn) and David (Priscilla), her grandchildren Tamiko (Grego), Justin (Megan), and Mara, and two great-grandchildren, five brothers and sisters, and many nieces and nephews.

Private services will be held at a later date.

To send flowers to the family in memory of Shizuko Kikuchi, please visit our flower store.