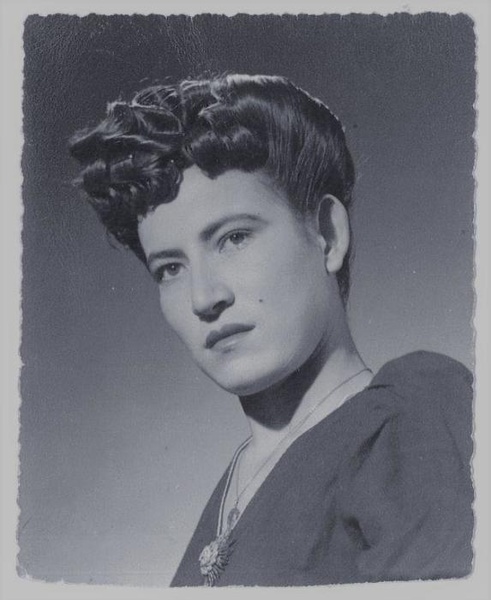 On Wednesday, October 3, 2018 Socorro Favela peacefully passed away surrounded by her family in Watsonville.

Socorro was a gifted singer, and in her youth had signed with a major record company in Mexico.  She worked at Watsonville Canning the majority of her life, exiting the work force during the Teamster’s strike in 1986.  She loved sewing, crocheting and playing cards and Chinese checkers.  She frequented the Watsonville Senior Center, and adored and often cared for her grandchildren.  In her youth she was a skilled equestrian and sports shooter.  She also traveled extensively in Europe, Mexico and the United States since her retirement.

A visitation will be held on Sunday, October 21, 2018 from 5-9pm with a rosary at 7pm at Ave María Memorial Chapel.  Mass will be celebrated on Monday October 22 at 10am, St. Patricks Church, with burial to follow at Valley Public Cemetery.

To send flowers to the family in memory of Socorro Favela, please visit our flower store.