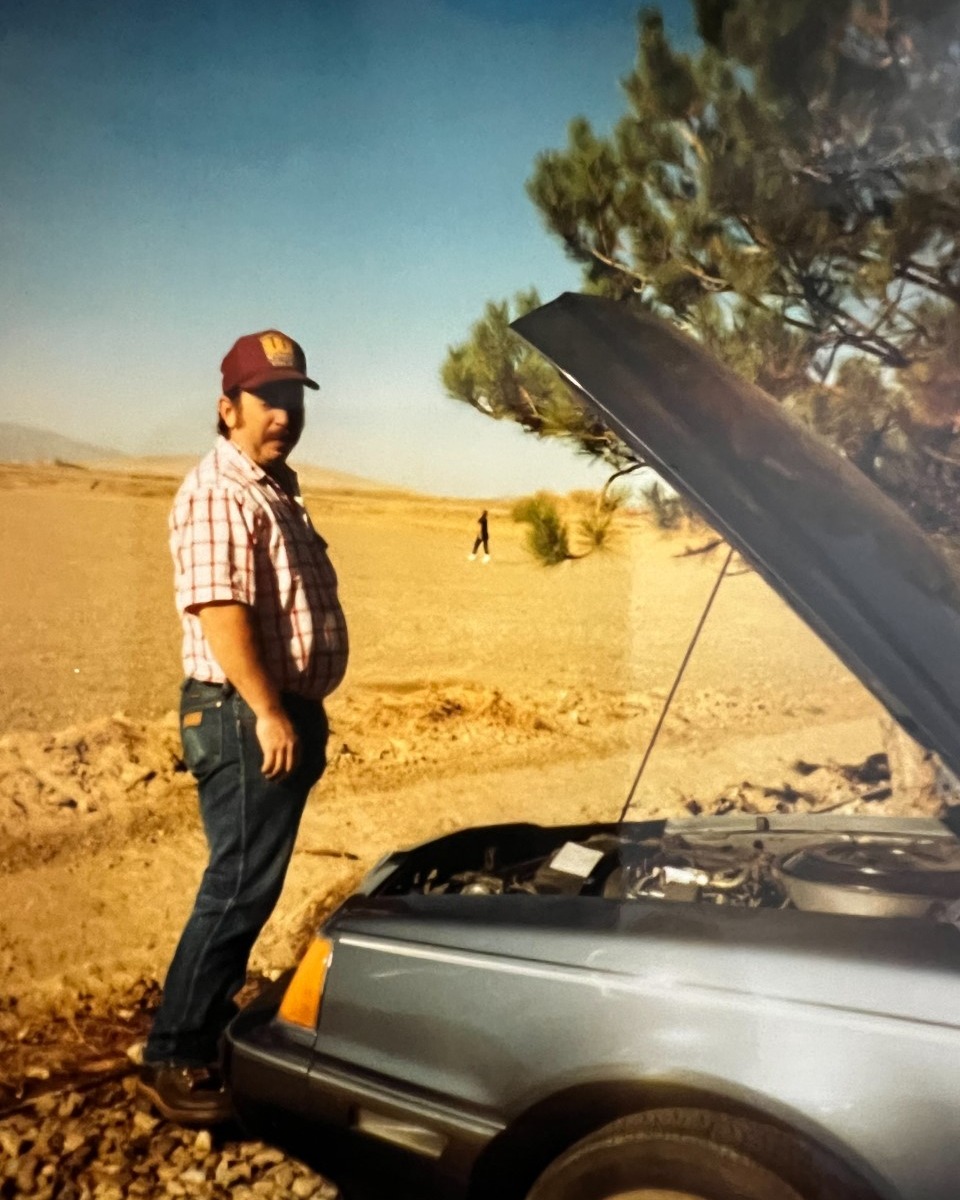 This past year ended with the loss of my friend, Steven M. Curlee. He passed away in his sleep peacefully at his mother’s home on December 18, 2022, he was 59.

Steve was born at Dominican hospital on November 23, 1963, to Ruby and Bud Curlee. He grew up in the town of Ben Lomond, CA where he continued to reside until his passing. He attended and graduated from SLV High School and worked as a truck driver for many years with Cemex in Davenport. To those who knew Steve he was a tough guy who enjoyed social gatherings at his home and lend a hand if a friend was in weeds. He was loyal and called it like he saw it.

He was a skilled welder, fabricator and grew up hunting and horseback riding with his brothers. Steve also breed prize winning hunting dogs and enjoyed cultivating orchids.

He proceeded in death by his father Bud Curlee, and his 2 older sisters Linda Hauso and Glenda Twaddle.

He will be laid to rest at Pajaro Valley Memorial Park with family in attendance.

Arrangements have been entrusted in the care of The Carroll Family of Ave Maria Memorial Chapel,www.avemariamemorialchapel.com

To send flowers to the family in memory of Steven M. Curlee, please visit our flower store.