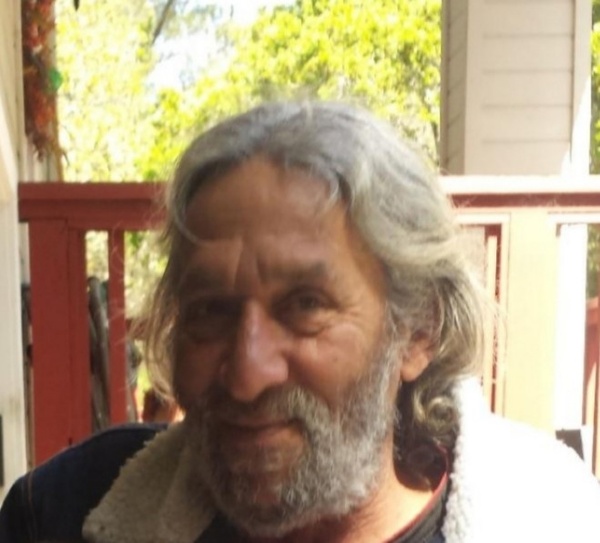 Born on February 12, 1953, Steve was a Watsonville native where he lived his entire life.  Steve loved fishing, barbequing, hanging with friends, and camping.  He also enjoyed completing crossword puzzles, working on cars, and playing his harmonica is his spare time.  He was a United States Army Veteran, and also worked as an electrician by trade.  Most of all however, Steve was a proud father of his three sons and his three grandsons.

Steve was preceded in death his parents Henry Leroy Davis and Genevieve Theresa Davis.  He is survived his three sons Joshua (Valerie) Davis, Issiah (Stephanie) Davis, and Matthew Davis; and his two sisters, Debbie (Santos) Lerma and Jeanette Davis.  He is also survived by his three grandsons, numerous nieces, nephews, cousins, extended family, and friends; all of whom will miss Steve greatly and will cherish his memory forever.

To send flowers to the family in memory of Steven Davis, please visit our flower store.