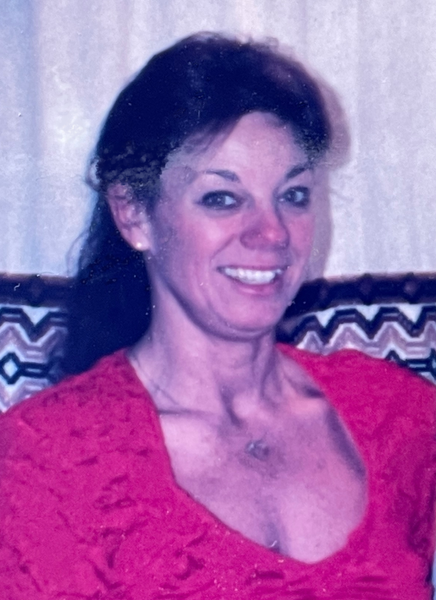 Tandra Gale Nakamoto passed away, after a more than 3 ½ year battle with pancreatic cancer. She peacefully passed at her home on 04/23/2022 with her husband at her side. Tandra was born in Santa Cruz and raised in Watsonville on Hughes Rd. She also spent her teen years living with her cousin Karen and “Daddy” Dave Hagler in Atascadero CA. She returned to Watsonville where she would marry and have a son, Dennis “Todd” Wilson II.

Tandra spent her 20’s and 30’s raising her son Todd as a single mom. She worked her whole life in the hospitality industry as a bartender. She started at the old Resetar Bar, later working at the Villager Bar, Garbini’s Bar and the Orchid Grill. She would later meet, and in 1998 marry the love of her life Steven Nakamoto, her husband of 24 years.

To send flowers to the family in memory of Tandra Gale Nakamoto, please visit our flower store.