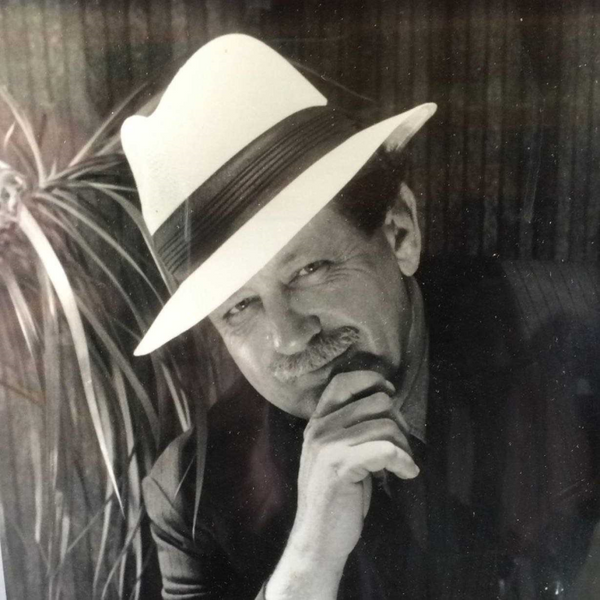 “I have to say that I have had a Wonderful life, although a little too short.”

“I have had the greatest wife any man could ask for, with my wife Andellyn.”

“I have had the very best friends anyone can imagine, always being there for me in times of need.”

“I have been fortunate to play and tour with some of the best musicians in the Country.”

Terry lived life to the fullest as a bass player and singer having gone on the road with numerous bands including his own at an early age. He was born and raised in Fort Worth, Texas. He moved to the Santa Cruz mountains in the late 60’s then moved back to Fort Worth in the early 70’s after inheriting a bar from his uncle he named the Space Palace. After a year he sold and moved back to Santa Cruz County and after a while of not having a hit record he went to work for Pacific Bell Telephone and retired after 25 years of service. During this time he stilled played in bands locally and honed his Barbeque skills competing all over California winning awards for his ribs, tri tip and BBQ sauce. Once he retired from AT&T he opened his own BBQ Joint “Hungerford’s Finest Award Winning BBQ Ribs” in Watsonville with live blues bands performing on the weekends for 5 years.

“We didn’t make any money but we sure did have a good time.”

Terry passed away due to Cancer with his loving wife by his side. He is preceded in death by his parents and daughter Lillian. He is survived by his wife Andellyn. Daughters: Lena (Dale) Smith, Celeste (Pat) Doyle, Alexandria Hungerford, and Molly Hungerford. Son: Chris (Gem) Ward. Grand Children Nikole, Summer, Adrian, Devon, Shaela and Zita. Great Grand Children: Austin, Abram, Adam and Gabriel. His Sisters: Carolyn Narcy and Vicki (Troy) Walters. Numerous Cousins, Nieces and Nephews. Too Many friends to name. The family would like to thank Hospice of Santa Cruz County and special thanks to Dr. Lisa Segnitz, Palliative Care PAMF.

Celebration of Life Ceremony to be held on Saturday May 4th at 11:00AM located at Ave Maria Memorial Chapel 609 Main Street, Watsonville CA

To send flowers to the family in memory of Terry Hungerford, please visit our flower store.