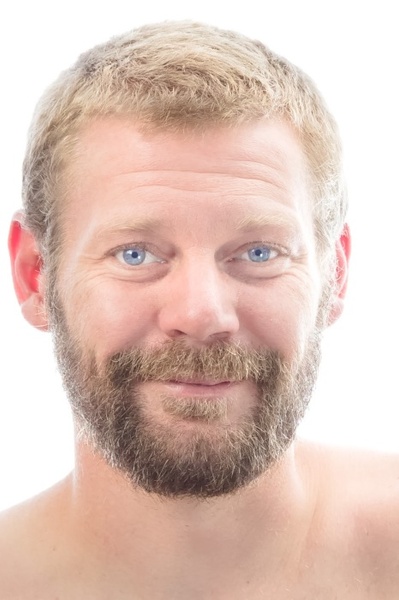 Tim Smith, the beloved son of Emily Nahnsen and Richard Smith, brother of Allison Smith and Jonathan Smith (Elise), uncle of Mason, Nolan and Easton and nephew and cousin to many, left this earthly world while camping in the Sierra’s.

Tim was at home in the woods, growing up in Boulder Creek and spending most of his life in the forests of the Santa Cruz mountains.  It was there that he played his music, played soccer, golf, disc golf and where he fell in love with his sweetheart Holly.…  all while being surrounded by an amazing community of friends.

Tim always dreamed of owning land in the woods and building a cabin.  He and his brother Jonathan talked about doing this together.  Tim didn’t need much to be happy.  A quiet, peaceful place in the woods, off the grid, would have suited him just fine.  One of his favorite activities was backpacking with his siblings and friends.

Tim loved and took care of everyone around him.  He was always there to help and do what he could.  Wherever he lived, he improved the property and the lives of others.  He could build anything.  Whatever work he did, he did well, especially climbing high into trees and wielding a chainsaw.

Everything he did in his life, he did with his whole being.  When he played soccer as a child, he would practice kicking his soccer ball at our garage door until finally it broke off of its hinges.

Tim loved so many people and he was loved by so many people.  Tim had a big, tender heart.  Children and animals were drawn to him.  He was so patient and kind.  Tim’s leaving has left so many of us with broken hearts.

For all of Tim’s love and talents, he also had his struggles.  We know that you are at peace now Tim.  We love you.

We want to thank his friend Emily and her three precious sons for giving Tim a safe and loving place to live during his last year of life, in the woods of Bonny Doon.

We will gather on Saturday, August 3, at 1pm at Harvey West Park (Friendship Picnic Area) …..in the Redwoods.  We will honor our beloved Tim, share our Tim stories with each other and hold each other as Tim held us.  And I also hear there will be live music.

Tim was preceded in death by his father Richard Smith, his beloved Holly, and his grandparents Dick Smith, Elizabeth Tyler, Charles and Connie Nahnsen.

To send flowers to the family in memory of Tim Smith, please visit our flower store.