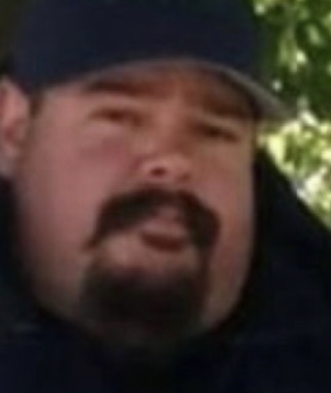 Timothy Frederick Chisholm passed away in Watsonville on August 7, 2021. He was 43.

Tim was born in Watsonville Nov. 15, 1977 to Donald W. Chisholm and Beth C. Chisholm, Nee Baldwin.  He and his wife Casey L. Stephens died in a motorcycle accident. He met Casey in 2004 and fell in Love with her and her son Brendan. They married in 2010.

Tim moved to Hollister in 2008 to buy his first home. His daughter Kathleen was born there that same year.

Tim loved his family and motorcycles, about evenly. He had many friends in Watsonville and Hollister.  He loved every dog he ever touched and he touched many.

Tim leaves his daughter Kathleen and son Brendan, his mother Beth Chislholm and brother Tom Chisholm.  His aunt and uncle Diane and Don Cole and aunt and uncle Benita and Mike Baldwin and many cousins.

There will be a memorial at a later date to celebrate both Tim’s and Casey’s lives.

To send flowers to the family in memory of Timothy Chisholm, please visit our flower store.