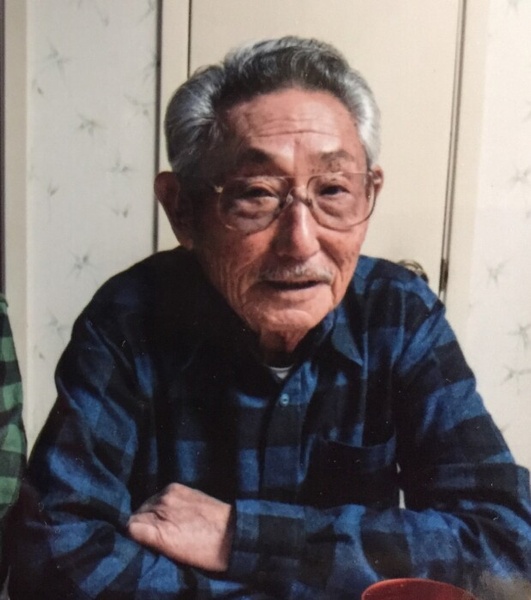 Tom was a native of Watsonville, CA where he lived for his entire life.  Tom was a veteran for the United States Army.  He enjoyed going to casinos, loved to tend his garden, and was an avid sports fan of both the Warriors and the 49ers.  Tom loved kids even though he had none of his own.  He will be remembered for his big heart and his generosity.

Tom was preceded in death by his grandparents who raised him as a child, Matashiro and Asa Akiyama; his parents Utaro and Aiko Akiyama; and his siblings, Hisae Tao, and Hideo and Arthur Akiyama.

He is survived by his beloved wife of 49 years, Allyce Akiyama; along with numerous nieces and nephews.  His family will miss him dearly and his memory will be cherished.

In lieu of flowers, donations can be made to the Watsonville Buddhist Temple, Westview Presbyterian Church, or a charity of choice.

To send flowers to the family in memory of Tom Akiyama, please visit our flower store.