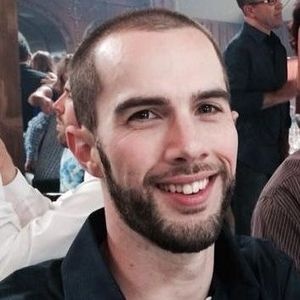 It is with deep sorrow that we share the news that our beloved Tosh went to be with his Creator on Tuesday, October 27, 2015. Tosh was born on a stormy day at Community Hospital of Santa Cruz. All who knew Tosh knew him as a kind and gentle spirit; his transparency, authenticity and honesty about life were infectious.

Tosh graduated from Aptos High School in 2004 and attended Cabrillo College. Tosh is survived by his parents, Bill Ackerman of Aptos, and Carrie Luther of Watsonville; two sisters, Carly Chavez (Matt) and Madison Young, and one brother, Colten Young, all of Watsonville; grandparents, Ken and Billie Luther of Dayton, NV, and Leonard and Sharon Ackerman of Miwuk, CA; nieces Juliana and Charlotte Chavez of Watsonville; numerous aunts, uncles and cousins; and many close friends as well as his co-workers at Nob Hill in Watsonville.

Tosh will always be remembered for his love and loyalty for family and friends, his great sense of humor, his love for music, his passion for the SF Giants, as a tortured Raiders fan, a fantasy sports aficionado, avid fisherman and occasional hunter.

For those who prefer making a donation in lieu of flowers, an account has been established in honor of Tosh, payable to Wells Fargo Bank Account # 5901480193. All contributions will be distributed by the family in Tosh's name to worthy causes. Rest in Paradise, Tosher.

To send flowers to the family in memory of Tosh Ackerman, please visit our flower store.