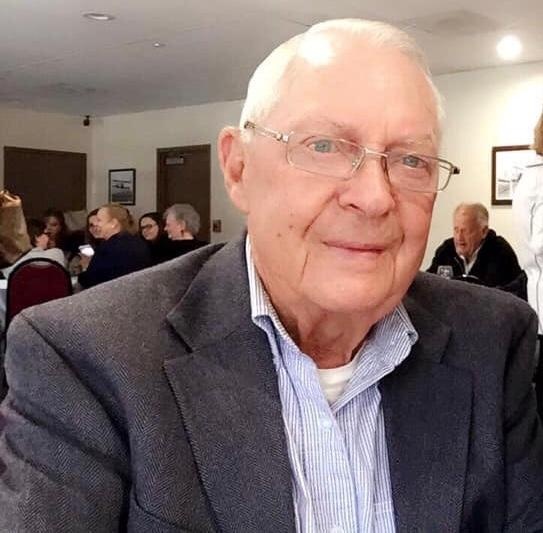 Virgil W. Schnorf passed away on Monday, February 24, 2020 in Salinas, California. He was 88 years old. He was born to John Ephland and Rita Frances Schnorf in Creighton, Missouri on July 6, 1931.

He is proceeded in death by his beloved wife of 46 years, Mary B. Schnorf. Dearest father of Matthew Schnorf (Annie) of Prunedale; Jeanette Rogers (Chris) of Montana; and Mark Schnorf (Barbara) of Santa Maria. He’ll also be missed by his loving grandchildren Brittany Soares (Kendal) of Los Banos; Travis Rogers (Nicole) of Los Banos; Ryan and Ashley Schnorf of Prunedale; and Justin and Tyler Schnorf of Santa Maria. He is also loved by his sister Della Martin of Freedom. His brothers Frank and Ervin Schnorf, as well as his sister Christine Spence proceed him in death. He also leaves behind numerous great grandchildren, nieces, nephews, grand-nieces, grand-nephews, cousins and countless friends.

Virgil moved to Watsonville from Creighton, Missouri in his early twenties. He attended Hartnell where he studied to become a journeyman electrician, retiring after a successful career at Kaiser National Refractories in Moss Landing, California.

Virgil was an active member of the Watsonville Elks Lodge, Sons of Italy, and Pajaro Valley Rod and Gun Club. He was also involved working at the Santa Cruz County Fair and being a 4-H leader. He enjoyed spending his time fishing, hunting, camping, gardening, feeding local wildlife, and enjoying the beauty of nature.

To send flowers to the family in memory of Virgil Schnorf, please visit our flower store.