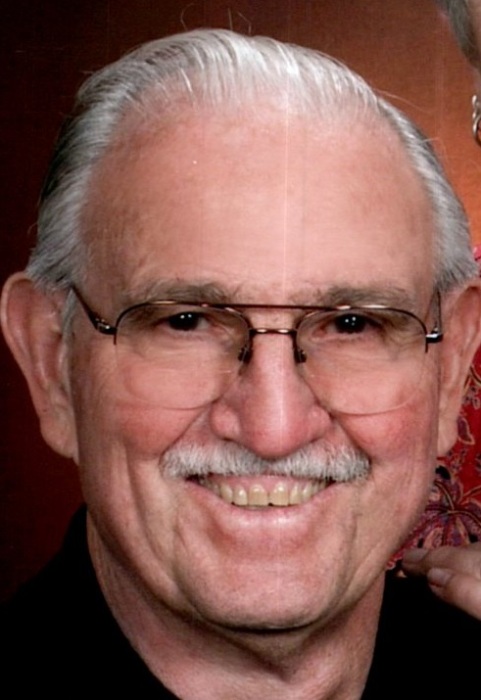 On November 4, 2018, Virgil, long time resident of Watsonville died holding the hand of his wife Barbara. He was 88 and recently celebrated 68 years of marriage. Virgil was born in Canon City, Colorado on September 25, 1930 to Virgilio and Rose Stringari, the youngest of nine children. He moved to Watsonville in 1945 graduated from Watsonville Union High School in 1948 and married his high school sweetheart Barbara “Bobbi” Knight in 1950. Virgil worked for Rosewall and Sons for more than 40 years as an apprentice carpenter advancing in his role as foreman to providing estimates for construction projects. He was President of the local chapter of the Carpenters’ Union and taught evening classes in basic carpentry at Watsonville HS training many young carpenters.

Virgil loved his work and staying busy. He continued being employed well into his early 80’s as an estimator for a Salinas concrete company and for the Pajaro Valley Strawberry Processing Advisory Board. He continued to enjoy gardening, especially his rose garden and canning. His Concord Grape juice and “dilly beans” were well known to friends and family. Virgil was a self-taught musician playing drums in the WHS band and later the guitar and piano. He had a life long passion for learning and enjoyed listening to classical music, singing in the St. Patrick’s Church Choir and practicing his Italian and Spanish. He was an active in multiple community organizations and was a founding member of Holy Eucharist Catholic Church guiding the construction of the church and the growth of the church community.
Virgil is survived by his wife Barbara and their children Suzan (Wally) Murray, Stephen (Kerry) Stringari, Barbara Ann (Peter) Adamski, Jennifer (Richard) Adams and Katie (Randy) Paden. Grandchildren Hannah (Justin), Josh, Nico, Jackie (Brian), Marc (Julie), Cassandra (Taylor), Ian (Holly), Rachael, Nathan, Ryan and great grandchildren Anthony, Brodrick, Kenley, Emma Rose and Josiah. Virgil was preceded in death by his daughter Maggie Rizio. The family wishes to thank Dr. Clayton McDaniels, the staff at Watsonville Post Acute Center and Santa Cruz County Hospice for their care, compassion and professionalism.
Mass will be held 11 am, Friday, November 16th at Holy Eucharist Catholic Church, 527 Corralitos Road, Watsonville. Reception following at Holy Eucharist Parish.