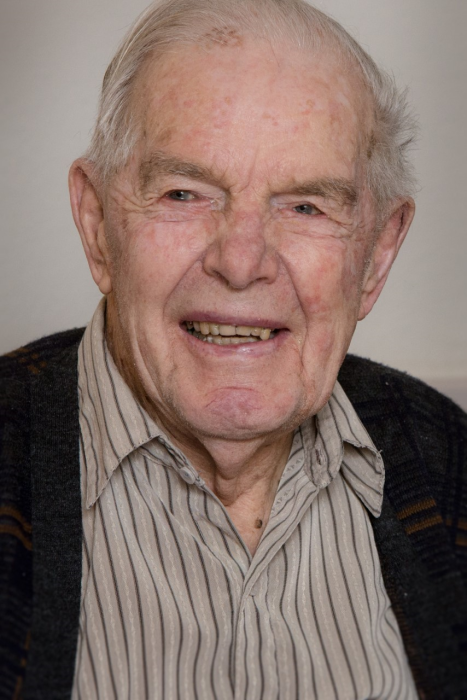 On September 23, 2019 Walter W. Love peacefully passed away in Freedom Ca. surrounded by his family. He was 101.

Walter was born on February 10, 1918 in Kansas to his parents H. Walter and Elsie Love. Walter and family came to Watsonville in 1947, bought a truck and started hauling hay in from the San Joaquin Valley to the Red Barn on HWY 101. Later he and a partner started up Green-Gro Fertilizer, which they ultimately sold. Walter then opened the new Phillips 66 Station at the corner of Freedom Blvd and Green Valley Road. After he bought it from the company it became Freedom Mobil.

the construction of the building. It is now known as Arthur Road Baptist Church.

various motor homes. Often meeting up with family. They also traveled to Europe and

Israel in tour groups lead by his wife’s brother.

Walter loved to play board games and cards, his favorite being Pinochle. At any family

gathering he eventually got everyone around the game table.

He also took up counted cross stich (needlepoint). His largest undertaking is a beautiful

To send flowers to the family in memory of Walter Love, please visit our flower store.