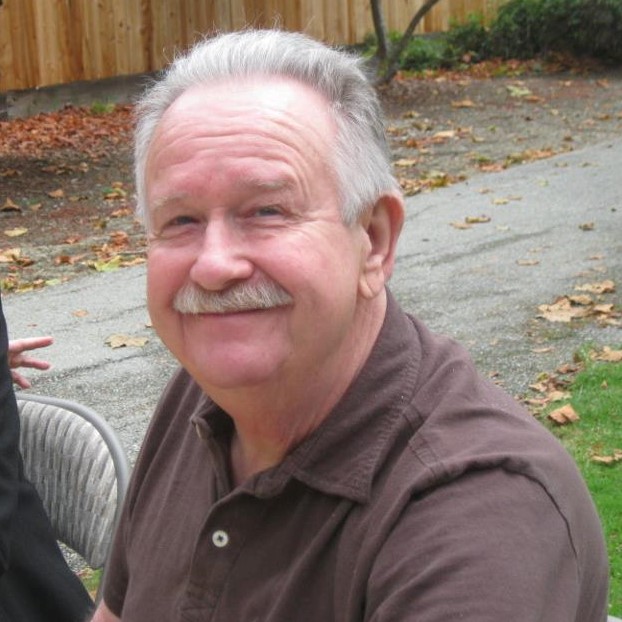 Wayne was born on October 12, 1944 and was a native resident of Dracut Massachusetts.  He served in the Navy during the Vietnam era.  He retired from the Mercury News after working for them for 25 years.  He was also a member of the San Juan Masonic Lodge for many years.  Wayne sincerely enjoyed traveling which is where he met his wife, Yuvadee, while on a trip in Thailand.