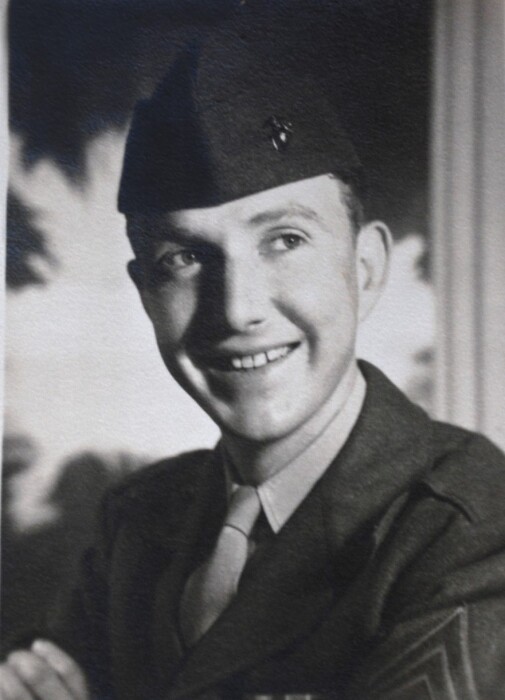 William J. Cross, also known as Bill, passed away peacefully on December 21, 2021 at Valley Convalescent Hospital in Watsonville, California. He was 89 years old and is survived by his wife of 65 years, Yaeko Cross. He is also survived by his son Kenneth Cross, daughter Catherine Lewis and granddaughter Amanda Lewis. He was preceded in death by his sister Merrilyn Padgett and grandson Kenneth W. Cross.

Bill was born in Ogden, Utah and shortly after graduating from Weber County High School joined the Marine Corps. While stationed in Japan he met his future wife Yaeko Kodama. After their marriage in 1956 he joined the Army and served in Germany and Korea. Following his honorable discharge, Bill and Yaeko moved to Watsonville in 1962.

Bill retired from work as an aircraft mechanic at Ft. Ord in Monterrey, California. He was a talented mechanic and repaired both airplanes and helicopters. His interest in aircraft became a hobby when he joined the R.C. Bees, a club for radio control plane enthusiasts. Bill built radio control planes by hand and enjoyed flying them with his son Ken. His additional hobbies were raising pigeons, growing begonias and geraniums, playing folk guitar and he added on to the family home twice. The axiom he passed on to his children was that when all else fails, read the directions.

Due to Covid no service is scheduled. Cremation arrangements are under the direction of Ave Maria Memorial Chapel.