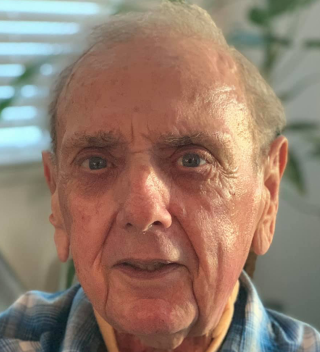 Born to Charles and Lavina Neighbors on Nov. 28th, 1946 in Kansas City, Kansas.

Bill was married to his bride Virgie for 53 years and lived in Watsonville the majority of those years, moving to Hollister just a few years ago to be closer to family.

Bill retired from Coca Cola after 25 years and spent his retirement with Virgie volunteering for countless organizations in Watsonville. Not only did Bill serve his country in the United States Army he was known for his generous donation of time in his community which gave him great satisfaction. Bill was known for his great sense of humor and dedication to not only his family but to his friends. One of Bill’s famous lines “glad you got to see me”.

Brother Danny Neighbors (Linda) and many nieces and nephews.

In addition to Bill’s countless hours of donating his time in the Watsonville Community and United States Army he also agreed to volunteer to be treated for his cancer under a Stanford Research Therapy program after learning that conventional chemotherapy and a second surgery was not an option. He gave the research team an opportunity to monitor their experimental treatment having hopes that some day it would become a standard conventional treatment for other cancer patients. The dedication behind this meant weekly visits for countless hours and through this he also gained some amazing Stanford friends.

Services to be held at Ave Maria Memorial Chapel in Watsonville, Ca. on March 15th at 10:30am following will be a graveside service at Pioneer Cemetery at 1:00pm where Bill will be laid to rest with his son Tony.

To send flowers to the family in memory of William (Bill) Neighbors, please visit our flower store.