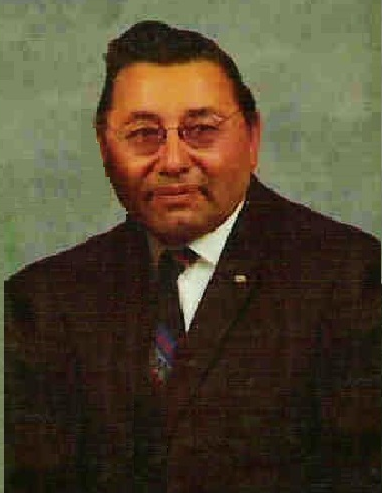 He was a native of California and lived in Watsonville for 62 years.

He was a World War II Veteran and served in the U.S. Army Foreign Service – overseas in England, France and Germany. He was a Military Policeman.

He worked for Southern Pacific Railroad for 40 years as Track Foreman Supervisor and Crain Operator.

He was a Golden Rail Club Member and a Boy Scout Leader. He enjoyed Gardening, Hunting, Photography and Travel.

He was preceded in death by his Wife Margaret Burris, Father James J. Burris, Mother Emily I. Burris and Sister Eleanor M. Schoon.

He is survived by his Son Dennis Burris of Santa Cruz and Daughter Denise Burris of Watsonville.

He will be Interred at Pajaro Valley Memorial Park on February 19th located at 127 Hecker Pass Rd. at 1:00 PM in Watsonville, California.

Donations can be made to the Salvation Army.

To send flowers to the family in memory of Winfred Burris, please visit our flower store.